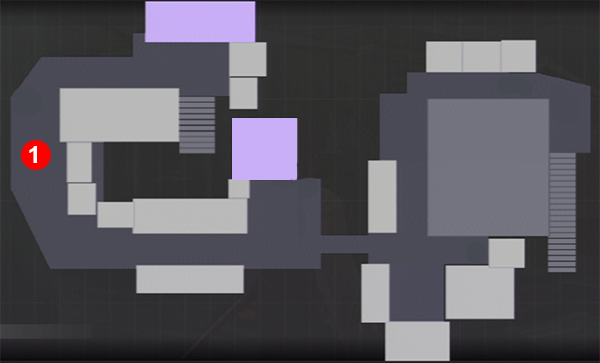 Go here any time after chapter 2. Ryoma is confronted by guys in tengu masks, from the "Kiyoso Tengu Group". After beating them in a fight, a woman talks to Ryoma (choose the top option) about a vigilante group known as the "Tachibana Family". She invites Ryoma into the group's base and tells him that the group tracks down criminals to help bring peace to the streets. She shows him the bulletin boards, where Ryoma can find information on wanted men. Ryoma agrees to help out.

After defeating an enemy, go back to the Tachibana Family Base in Mukurogai and talk to the woman to get your reward.

After talking with the woman and getting your reward, you have to leave and then come back before you can fight the next one. What I do is just travel back to Fushimi, then back to Mukurogai again (via the boatman). Check the wanted bulletin board when you get back - if there's no new posters there, then you can't fight the next guy yet.

Talk to the 2 guys at 2A on the map below - they tell Ryoma where guys in Tengu masks were headed. Then go to 2B and fight 8 guys wearing tengu masks

When you get to this area, you get a quick-time-event. After that, the battle against Ichimonji starts

Talk to the woman in the base to begin this. Talk to the man at 7A and select the top option to escort him. Take him to 7B, then battle with the 5 guys.

After looking at the poster, choose the bottom option when the woman in the base speaks to you to be taken to the location of Yukimitsu. Fight the 5 leading members of the Token Clan

Speak to the Green Ninja at location 11 (on map below) to go to Tojiro's location. Fight with Tojiro and 3 other guys

Speak to the woman in the base. She gives you 3 Ryo. Then check the posters. Go to 12 (on map below) and fight the men in tengu masks

Remnants of the Token Clan

When you get to this area, you get a quick-time-event. Then fight the 6 guys

Fight Kiyoso and 5 other guys

Fight Akumi and 6 other guys - Akumi is a beast, so you might want to bring some healing items

After completing all the Wanted Men missions, when you go to the entrance of Terada Inn you will receive a letter. Read this letter and then speak to the guy on the first floor of Terada Inn (marked on the map page with a green dot) to receive the "White Dragon" spear.

Also, when you have been introduced to the Battle Dungeon, the 3 leaders of the groups you encountered during the wanted men missions will be standing outside the Shinsengumi HQ - talk to them to enlist them into Ryoma's 3rd Shinsengumi unit - they are all "Super Rare" cards. 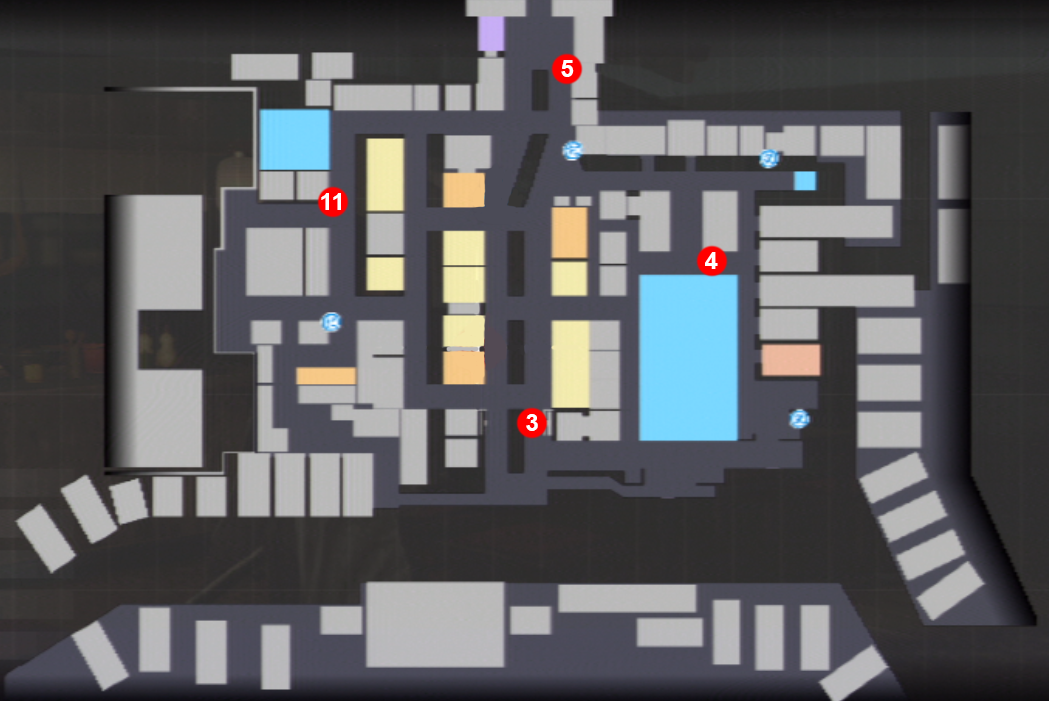 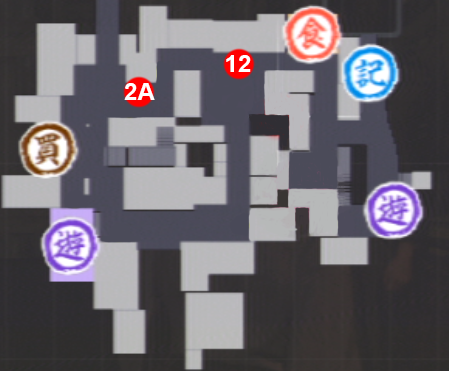 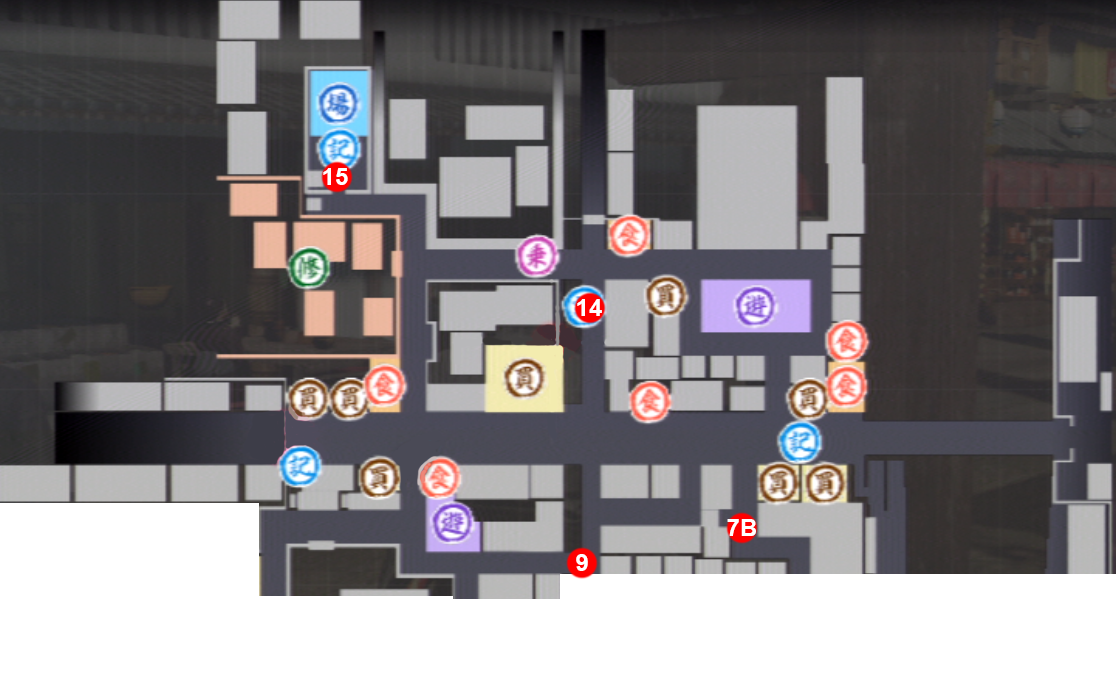