Ryu ga Gotoku Kenzan (released in Japan in March 2008) is a spin-off game set in the early years of the Edo period - the beginning of the Tokugawa Shogunate.

Miyamoto Musashi is living under a false identity, as "Kiryu Kazumanosuke", in Gion (Kyoto) in order to get revenge on the people who set him up 5 years earlier at the battle of Sekigahara (1600). While teaching his students one day, he is visited by the Tokugawa Fencing Instructor, Marume, who invites him to fight at the battle of Sekigahara. Before the battle, their unit is instructed to find a kill the "traitor" of the house of Tokugawa and Musashi volunteers to do it. After he completes his assignment, he is ostracised by the Tokugawa and has a bounty put on his head. After a year of hiding out in a small farming village and abandoning the sword, he is tracked down by bounty hunters. Thereafter, he leaves the village and is confronted by more bounty hunters but is saved by a mysterious monk who helps Musashi start a new life in Gion, working as a Kakemawari.

4 years later, in 1605, Musashi is visited by a young girl who asks him to "Kill Miyamoto Musashi". At first, he refuses, but after the girl goes so far as to sell herself to a brothel in order to give Musashi the money, he agrees to do it and begins seeking information on who this man calling himself "Miyamoto Musashi" is. 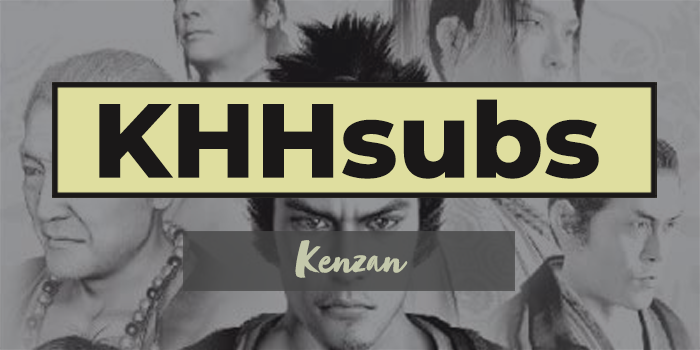